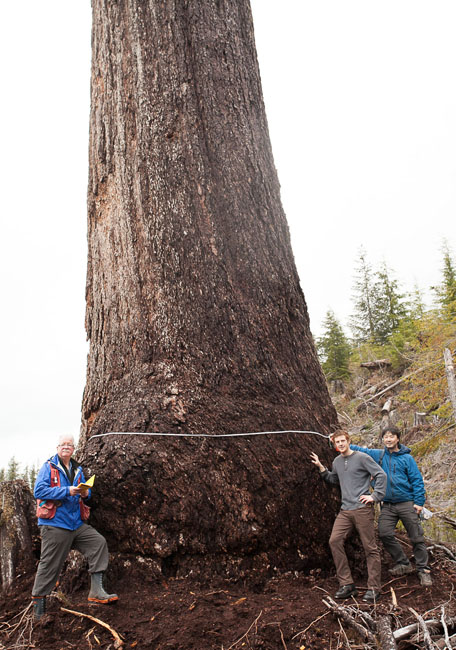 Nov 30 2022
BC has a chance to protect the most endangered ecosystems and promote community economic, social and cultural well-being linked to nature conservation - and also to finally end the War in the Woods over old-growth forests.
END_OF_DOCUMENT_TOKEN_TO_BE_REPLACED
Media Release
https://ancientforestalliance.org/wp-content/uploads/2022/11/Ken-Wu-Jurassic-Grove.jpg 1333 2000 TJ Watt https://ancientforestalliance.org/wp-content/uploads/2014/10/cropped-AFA-Logo-1000px.png TJ Watt2022-11-30 16:29:062022-11-30 16:29:57Before COP15, Conservation Groups call on BC Government to Commit to Funding and Targets to Expand Protected Areas in BC

Nov 3 2022
Yesterday the BC government released new and misleading statistics about old-growth logging on the one year anniversary of its science panel’s recommendations that logging should be deferred on millions of hectares of the most at-risk old-growth forests in BC.
END_OF_DOCUMENT_TOKEN_TO_BE_REPLACED
Media Release
https://ancientforestalliance.org/wp-content/uploads/2022/11/old-growth-deferral-logging-2022.jpg 1000 1500 Rachel Ablack https://ancientforestalliance.org/wp-content/uploads/2014/10/cropped-AFA-Logo-1000px.png Rachel Ablack2022-11-03 13:05:432022-11-03 14:01:16Spin-filled Announcement Reveals BC Government’s Failure to Ensure Net Gains in Old-Growth Logging Deferrals