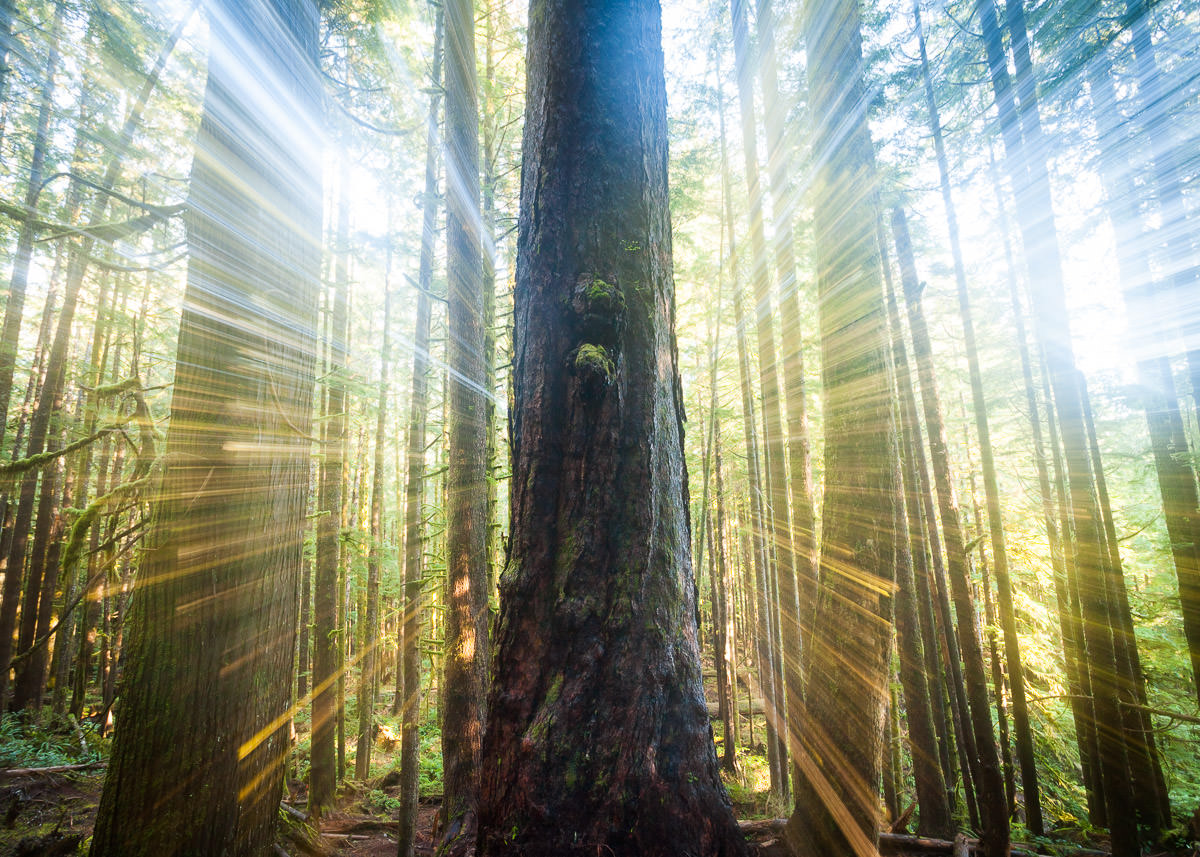 The Ancient Forest Alliance (AFA) is a registered non-profit society in British Columbia, Canada, founded in February 2010 by Ken Wu and TJ Watt. It has quickly grown into the main organization in BC working towards province-wide legislation to end the logging of endangered old-growth forests.

The Ancient Forest Alliance has garnered attention for its campaigns in the provincial, national, and international news media. Tens of thousands of British Columbians have been mobilized to speak up to elected decision-makers, and have built broad-based support for ancient forest protection among First Nations bands, forestry workers, unions, tourism and green businesses, key politicians, the Port Renfrew Chamber of Commerce, and other diverse partners.

The AFA’s work with non-traditional allies, including the business community, has revolutionized the ancient forest movement in BC. This major expansion of voices for saving ancient forests has been fundamentally driven by the AFA’s work to diversify and expand the old-growth forest movement beyond its environmentalist base. In particular, it has been the work done with the Port Renfrew Chamber of Commerce to successfully protect the Avatar Grove in 2012, subsequently building a boardwalk there and promoting a major eco-tourism economy based on big trees and old-growth forests.

The AFA has played a vital role throughout its existence in helping to bring ancient forests onto the political agenda. This includes successfully engaging the Green Party of BC to support the end of logging endangered old-growth forests, and bearing down significant pressure on both the BC Liberal and NDP governments on their forest policies, helping to ensure forest protection while halting some of their most destructive proposals. Some of these areas where logging has been halted are in high conservation ancient forests such as Castle Grove of the Upper Walbran Valley, Horne Mountain by Cathedral Grove, Jurassic Grove, and Lower Edinburgh Mountain or “Eden Grove” all across southern Vancouver Island.

Most importantly, the AFA has been working to engage and support First Nations communities regarding their concerns with unsustainable forestry activities in their unceded territories and is currently working on developing sustainable economic development support for these communities as an alternative to old-growth logging.

How to Give Take Action