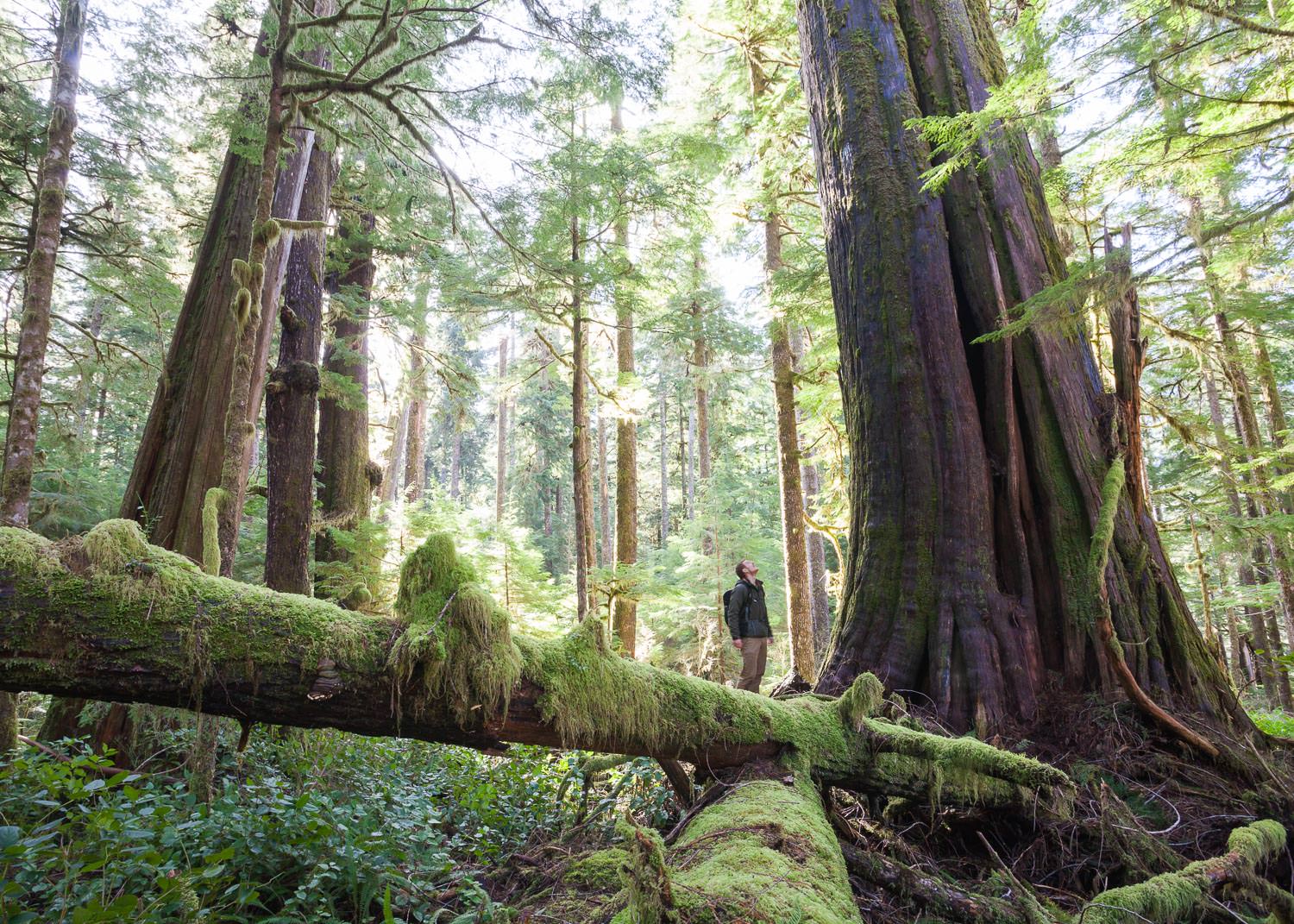 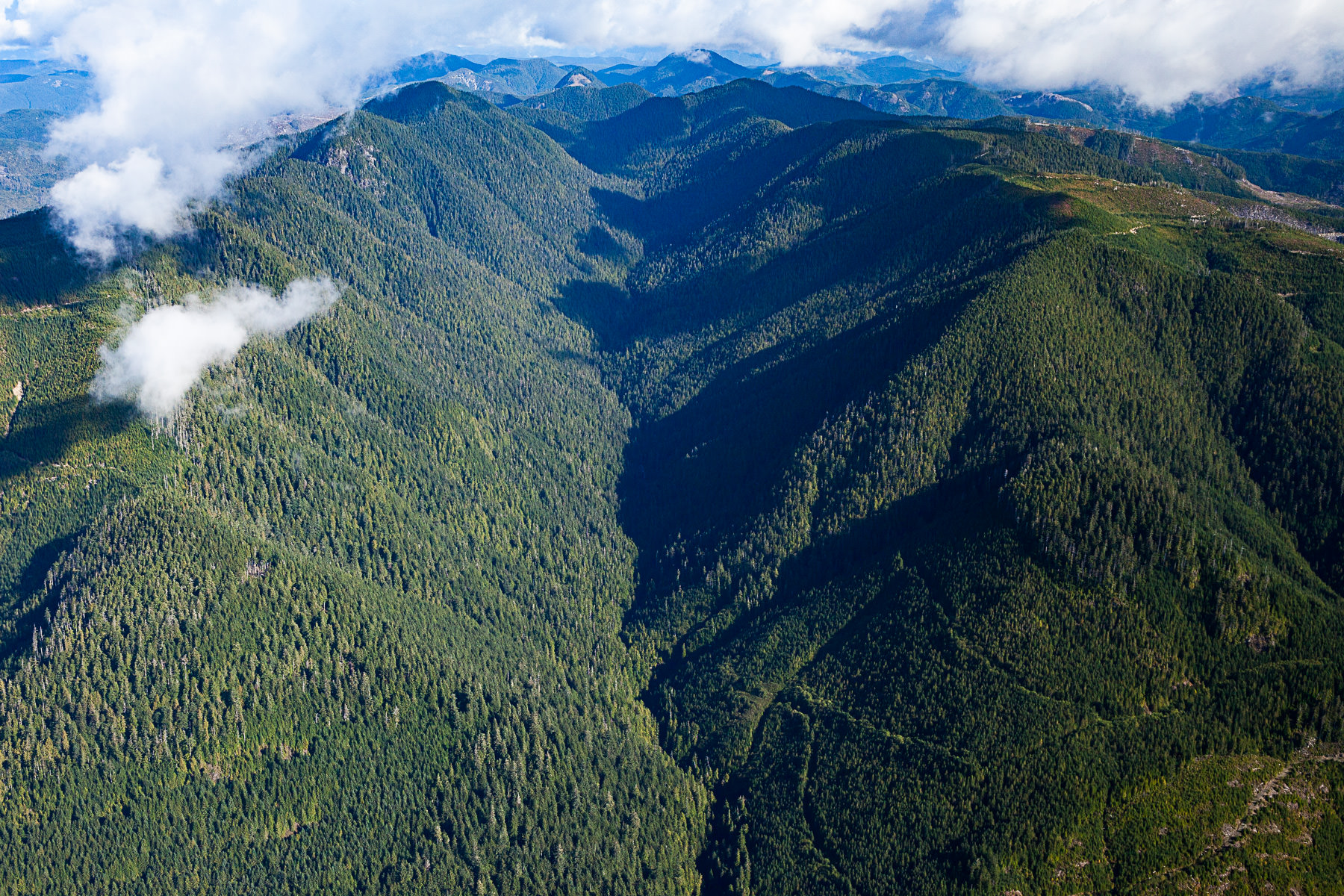 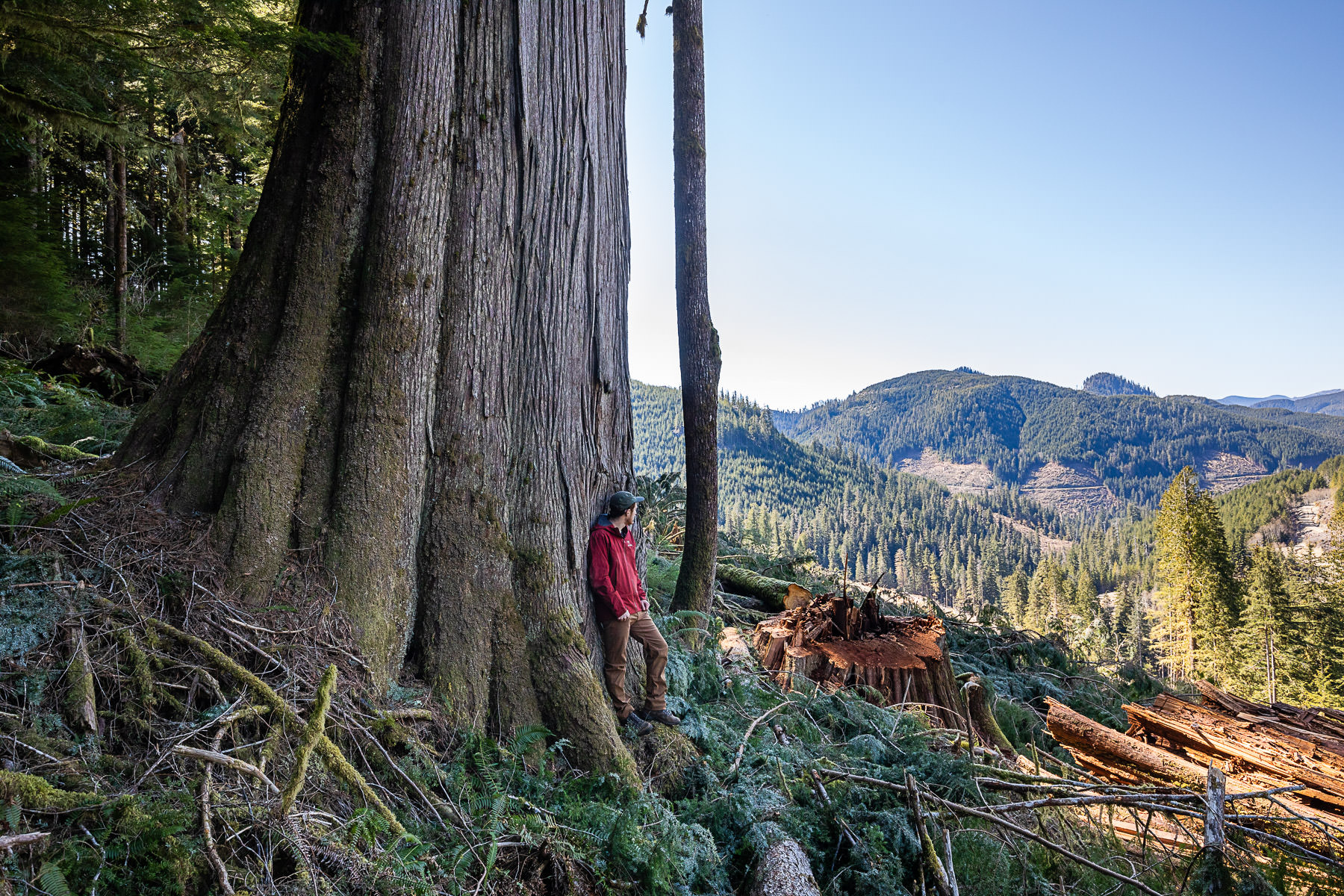 A New Future For Old Forests

In September 2020, the BC government finally released its independent Old Growth Strategic Review panel’s report, ‘A New Future for Old Forests’, which provides a blueprint for a complete paradigm shift in forest management in BC, putting ecosystem health ahead of the forest industry’s interests. The report distills feedback from thousands of British Columbians into 14 comprehensive recommendations, including immediate measures to protect the BC’s endangered old-growth ecosystems and legislated, science-based protection of old-growth. 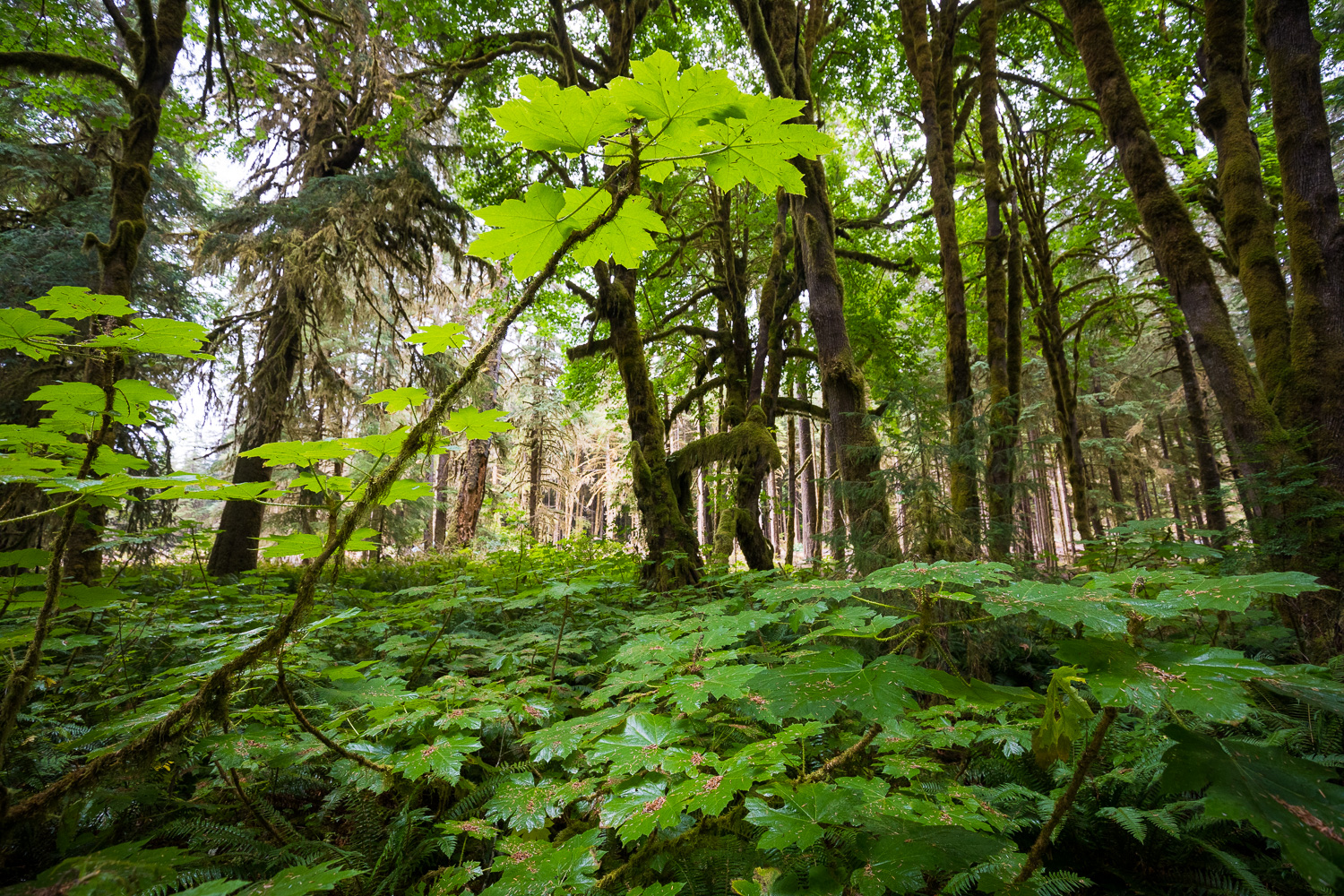 Prepared by a group of independent scientists, who previously worked for the provincial government, BC’s Old Growth Forest: A Last Stand For Biodiversity, reveals the critical state of the province’s ancient temperate rainforests. With only a tiny fraction of BC’s original, highly productive old-growth forests remaining, many ecosystem types across the province face high risk to biodiversity, resilience and ecosystem integrity. In light of these findings, the researchers, the Ancient Forest Alliance, and other conservation groups are calling for the BC government to immediately halt logging in endangered old-growth forest ecosystems and intact ‘hotspots’. 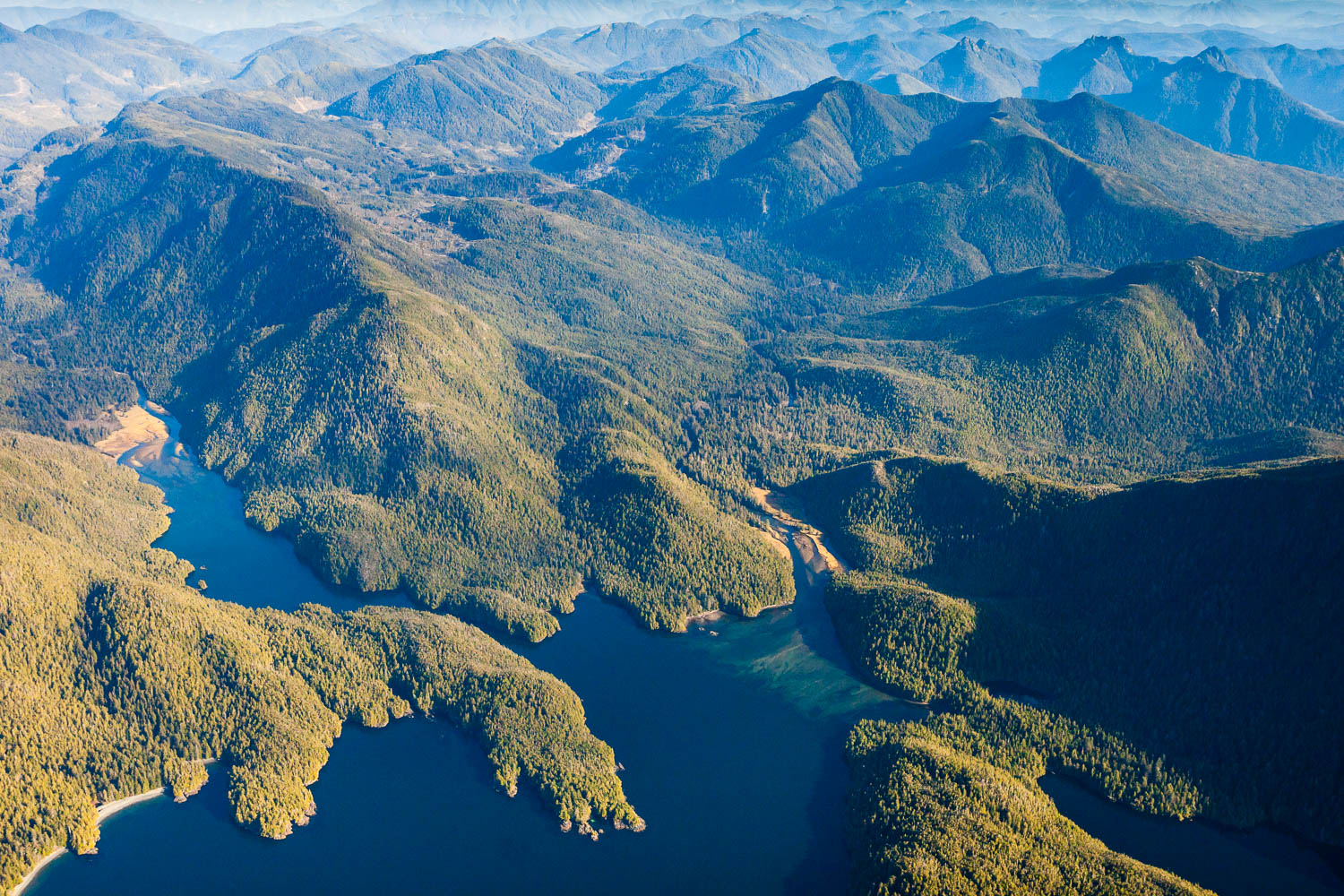 Prepared for the Ancient Forest Alliance, the report, An Old Growth Protection Act for British Columbia, reviews the current framework and problems with the current system. It makes recommendations for retaining old growth based on the best available science, phasing out logging according to risk and establishing a system of old growth reserves. 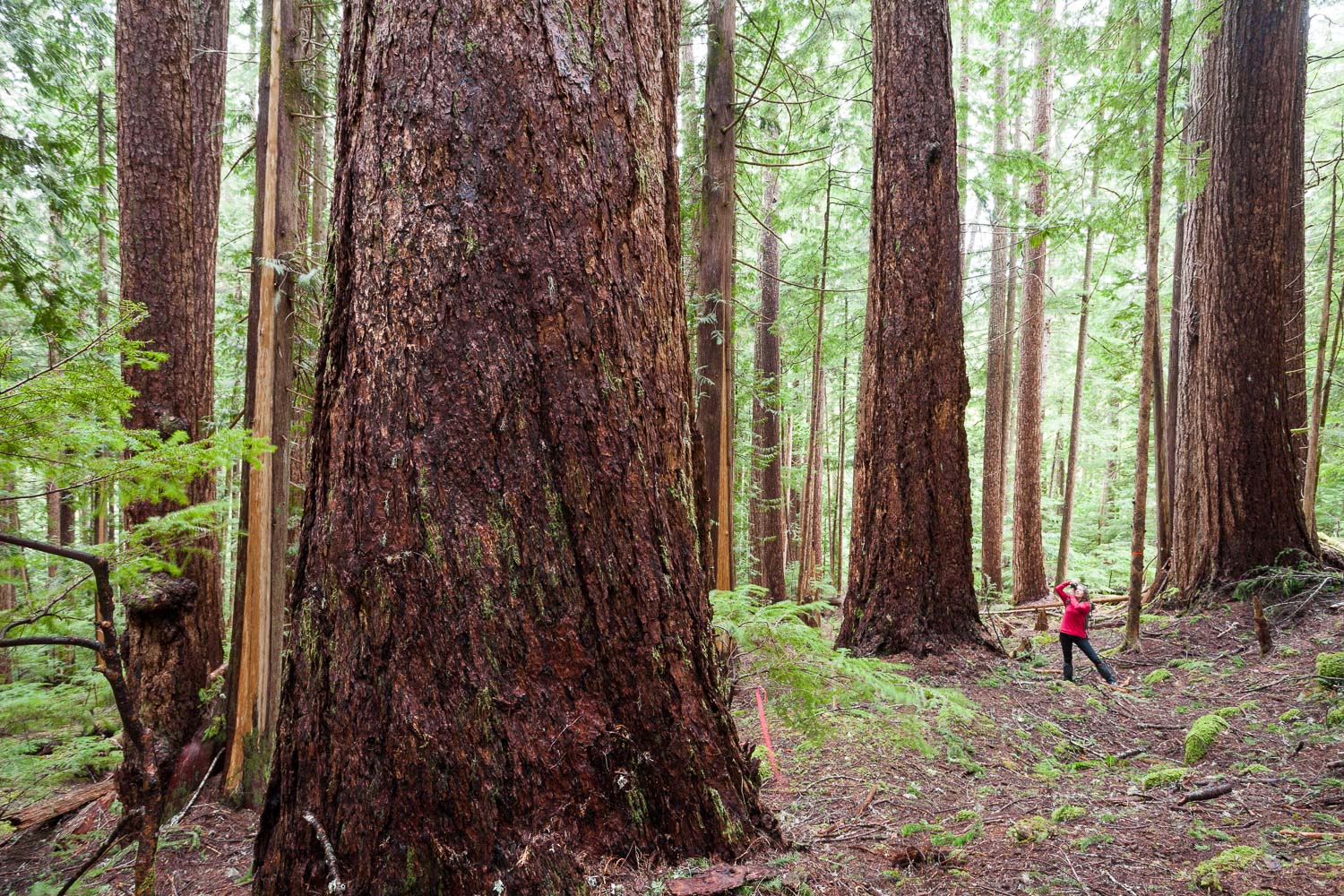 In a report prepared for the Ancient Forest Alliance, the UVic Environmental Law Centre (ELC) is calling on the Province to establish an annual $40 million Natural Lands Acquisition Fund to purchase and protect endangered ecosystems on private lands. 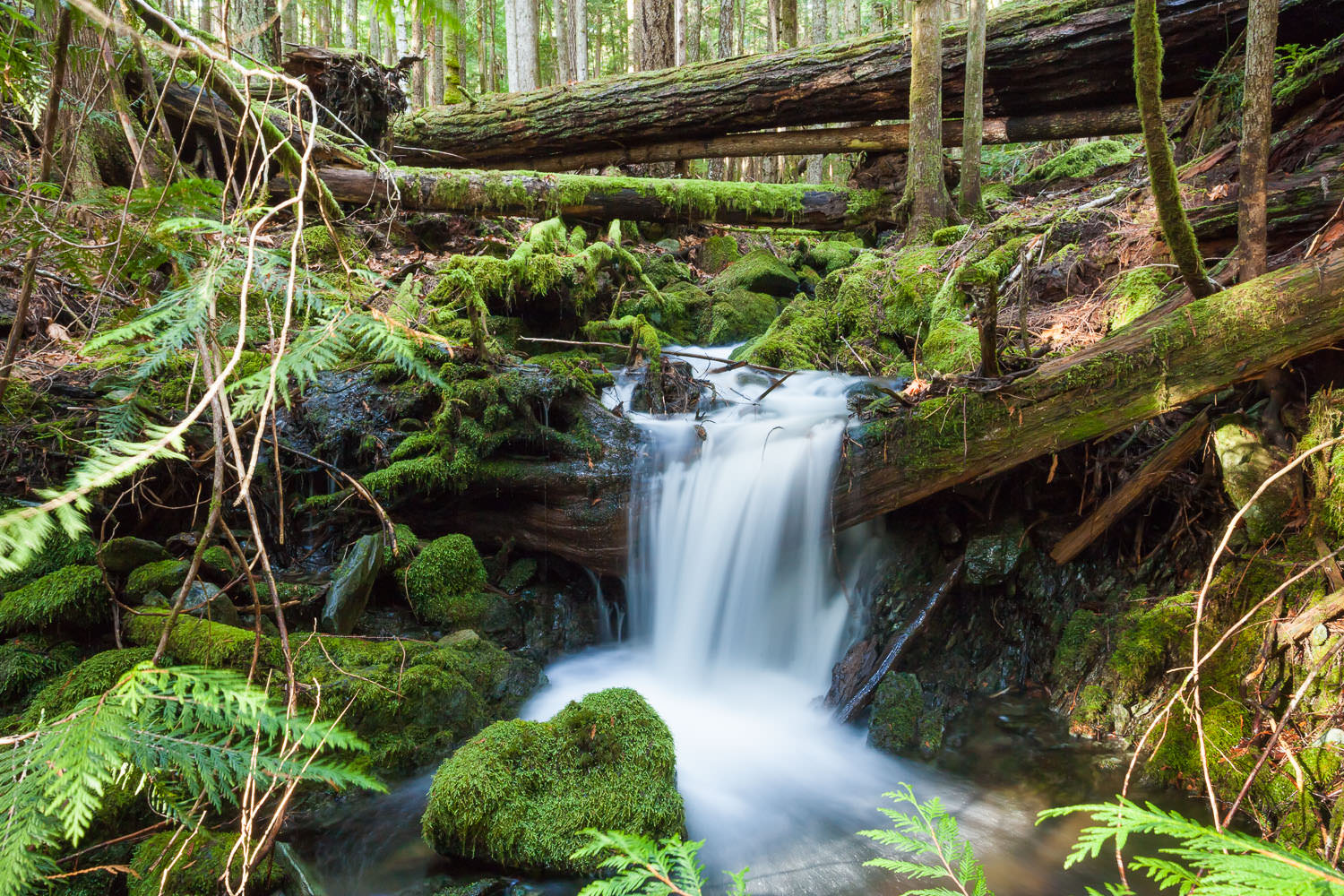 Following a growing movement of support across municipalities, recreation groups and environmental groups for a provincial land acquisition fund, this report outlines one of the ways the government could partially fund such a program. Environmental Lawyer Erin Grey produced the report on behalf of the Ancient Forest Alliance, analyzing the AFA’s proposed Pop for Parks program, which would see unredeemed bottle deposits redirected to the purchase and protection of private lands with high conservation values.