Slime molds are among the oddest creatures of the rainforest. These frequently brightly coloured organisms represent an interphase between the multicellular bodies of plants and animals and the unicellular world of amoebas and other protists. These strange creatures live much of their lives as single-celled organisms but individuals eventually meld into a “super-cell” called a plasmodium, which is bounded by a single-cell membrane but contains many cellular nuclei.

This strange conglomerate being is observable in the forest as threads of brightly coloured “slime” creeping over rotting logs. This plasmodium is able to move through a process called “cytoplasmic streaming” as it hunts for microscopic prey along the forest floor. These plasmodiums can cover an area of 30 square metres despite being technically a “single” cell. When the food supply is exhausted the slime mold develops fruiting bodies to seed the forest with its spores.

Lab research has shown that despite lacking a brain or even a nervous system, slime molds appear capable of rudimentary learning, memory and problem solving. In one experiment slime molds even appeared to be able to learn from one another. These bizarre, contradictory creatures of the coastal rainforest are challenging our basic understanding of cognition, expanding our understanding of thought and memory.

Perhaps even more intriguing, the filamentous networks of slime molds are actually structurally very similar to the “cosmic web” of galaxies strung across the universe. Cosmologists have now started using slime-mold patterns to predict and understand the structure of the Universe and to help them map out the distribution of the enigma known as “dark matter”.

The careful hiker in the coastal rainforest will be on guard for inclement weather, unexpected cliffs, and possible bear encounters, but few will be prepared for the perils of drastic mind expansion that may result from an encounter with a slime mold. 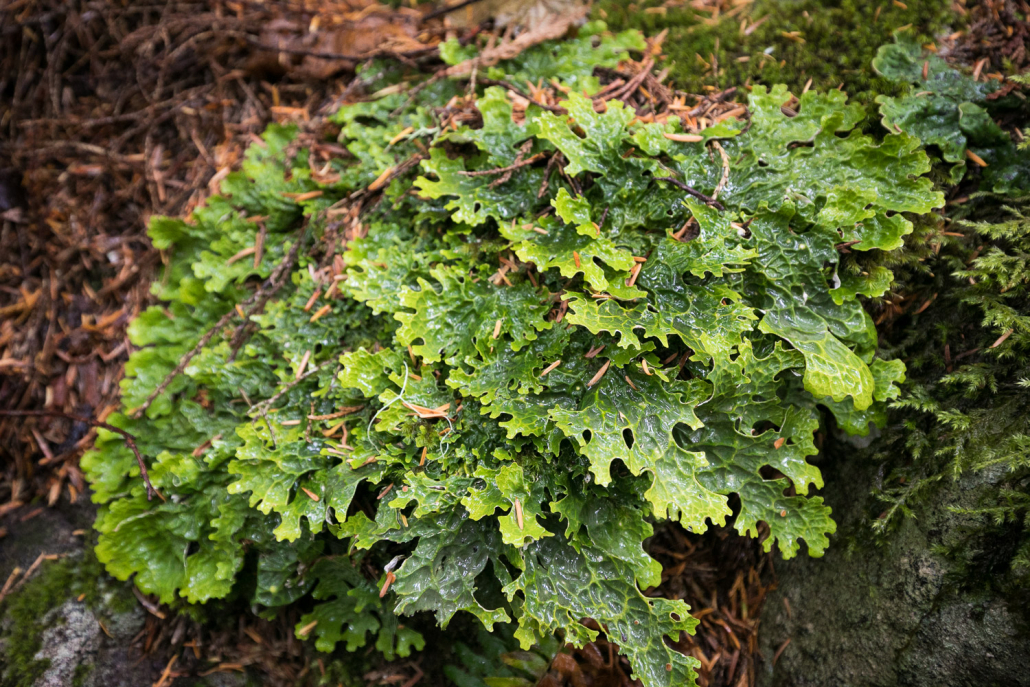 Jan 24 2023
Lobaria lichens play a crucial role in forest ecology. They are able to accomplish the rare feat of fixing atmospheric nitrogen—an essential nutrient for plant growth, though almost no organisms are able to extract it from the air. These lichens mine this precious nutrient from the atmosphere and when they fall to the forest floor and decay, that nitrogen is made available to the entire ecosystem.
END_OF_DOCUMENT_TOKEN_TO_BE_REPLACED
Educational
https://ancientforestalliance.org/wp-content/uploads/2023/01/Edinburgh-Mt-Sept-01-2019-80.jpg 1000 1500 TJ Watt https://ancientforestalliance.org/wp-content/uploads/2014/10/cropped-AFA-Logo-1000px.png TJ Watt2023-01-24 12:29:552023-01-24 12:29:55Lobaria Lichen 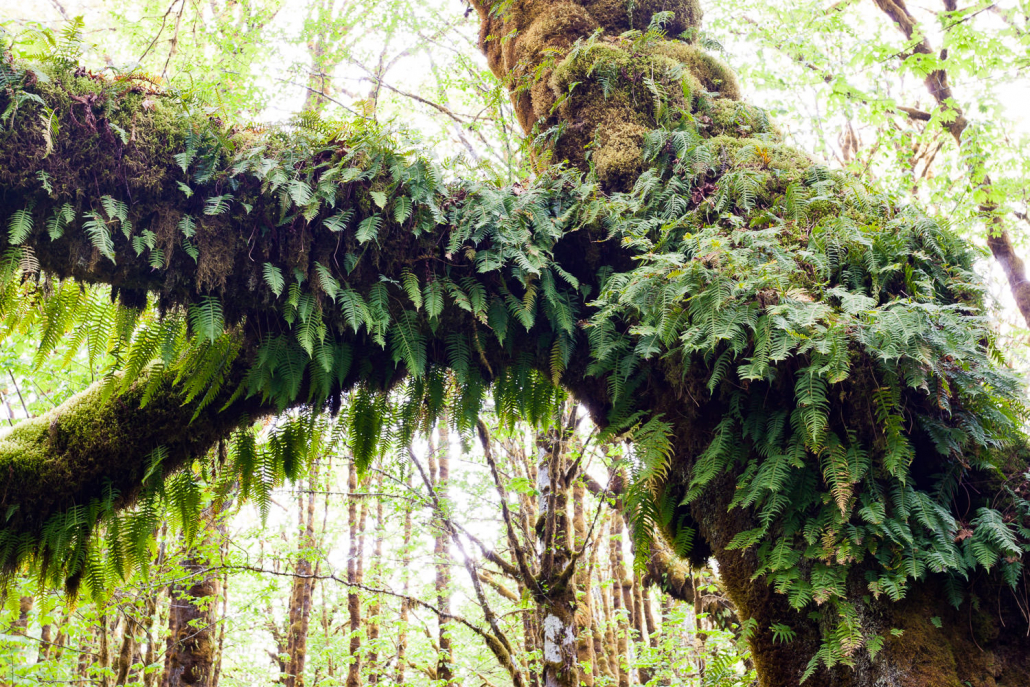 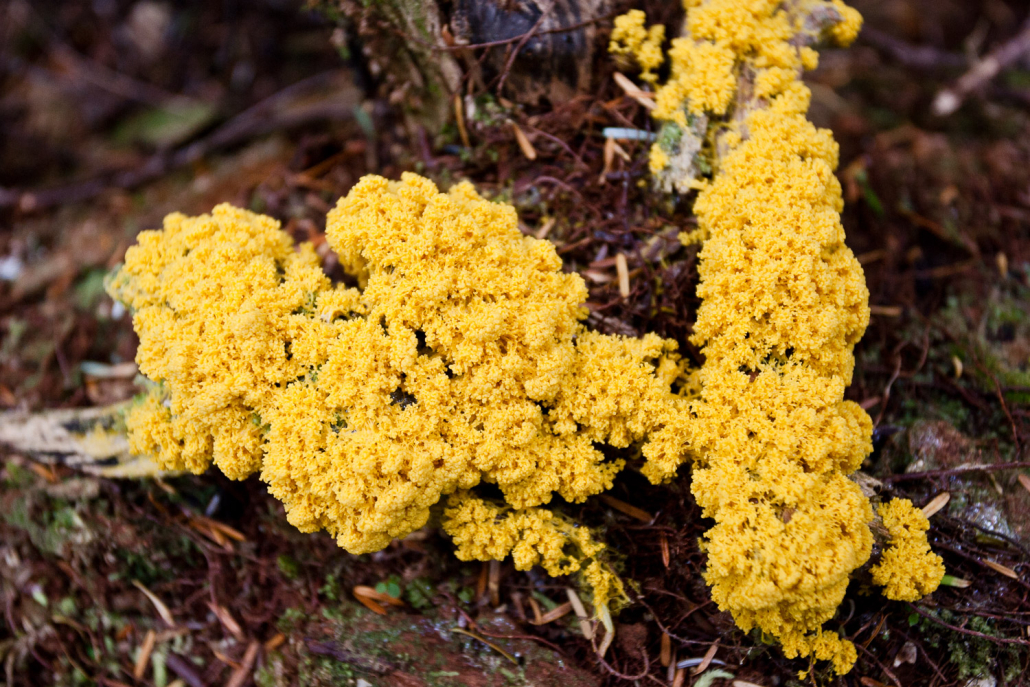 Jan 17 2023
Slime molds are among the oddest creatures of the rainforest. These frequently brightly coloured organisms represent an interphase between the multicellular bodies of plants and animals and the unicellular world of amoebas and other protists.
END_OF_DOCUMENT_TOKEN_TO_BE_REPLACED
Educational
https://ancientforestalliance.org/wp-content/uploads/2023/01/Avatar_Grove-9.jpg 1000 1500 TJ Watt https://ancientforestalliance.org/wp-content/uploads/2014/10/cropped-AFA-Logo-1000px.png TJ Watt2023-01-17 16:55:342023-01-17 16:55:34Slime Mold 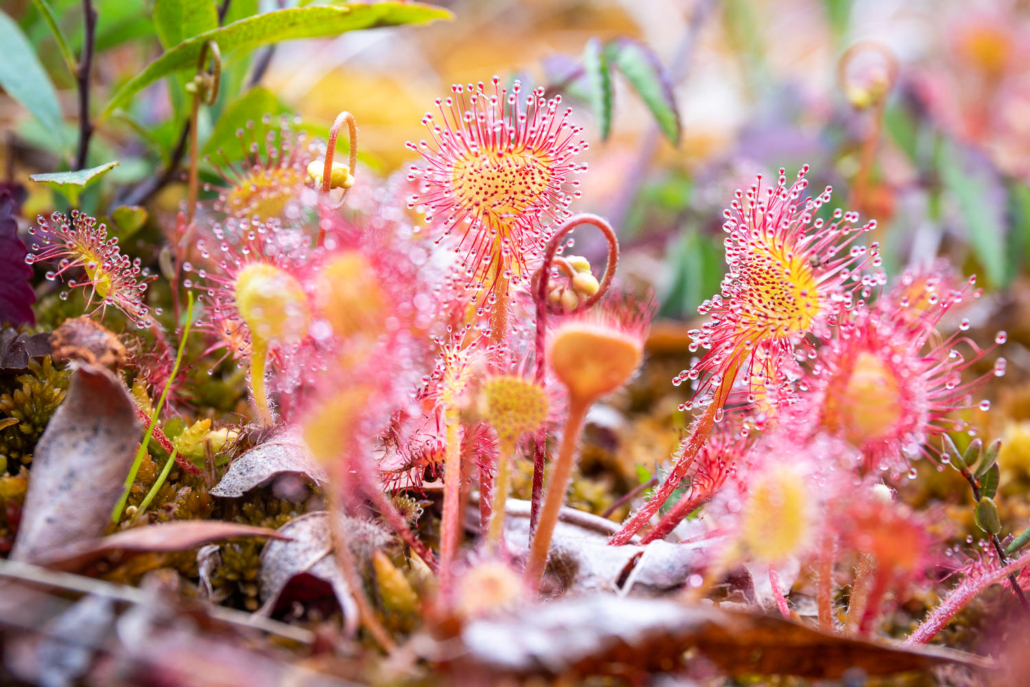 Aug 3 2022
Rather than make its food through photosynthesis, carnivorous sundews, like the ones seen here, supplement their diet by feeding on insects! The tiny tentacles have a sticky dew or “mucilage” on them…
END_OF_DOCUMENT_TOKEN_TO_BE_REPLACED
Educational
https://ancientforestalliance.org/wp-content/uploads/2022/08/Sundews-1.jpg 1000 1500 TJ Watt https://ancientforestalliance.org/wp-content/uploads/2014/10/cropped-AFA-Logo-1000px.png TJ Watt2022-08-03 12:39:012022-10-04 15:03:19Carnivorous Sundews
See All Posts