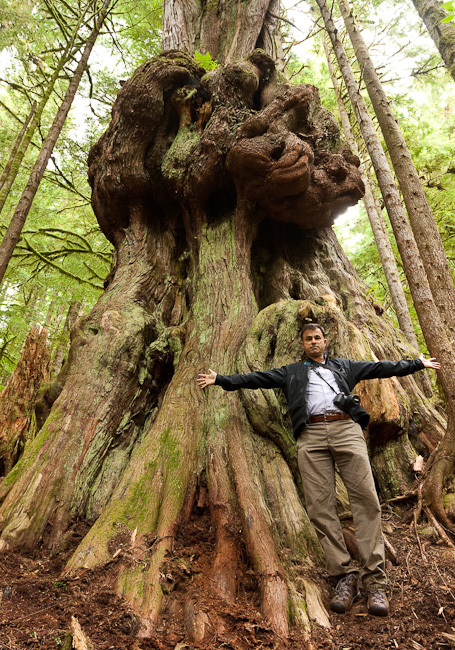 An idea whose time has come

VICTORIA, B.C. – South Vancouver Island in British Columbia is an extraordinarily beautiful part of our planet. It is a place of ecologically sensitive areas, some of which contain rare flora and fauna. However, population pressures threaten these areas and one day will, through urban sprawl, obliterate these important ecosystems. Once they are gone, they are gone forever.

However, we now have a precious opportunity to preserve these lands. The solution: that the lands of Mary Hill, Race Rocks, and the undeveloped portions of William Head and Rocky Point be designated a National Conservation Area. This should be part of a larger canvas— a South Vancouver Island National Park Reserve—which would include parks in East Sooke, Albert Head, and Fort Rodd Hill connected to the Juan de Fuca Marine Trail system and an expanded Pacific Rim National Park Reserve. This would also embrace the Upper Walbran Valley and sites around Port Renfrew that contain magnificent stands of old growth forests. These remarkable trees tower above all others and predate the birth of our county by centuries.

Linking these areas will create a contiguous area of parks. Uninterrupted protected spaces are crucial for the survival of both marine and terrestrial species. These lands can be managed in a sustainable way to create jobs and revenue from several untapped sources including from eco- and ethno-tourism ventures. Individuals from First Nations and other communities can educate people about the rich and fascinating natural and historical treasures in our backyard and earn sustainable monies from doing this. In other countries that still have wild spaces these activities generate millions of dollars.

Development can occur around existing towns in Jordon River, Port Renfrew, and Sooke. Building up and not out would mitigate urban sprawl, create the tax base needed for services, and provide the homes we all need to live in while preserving these priceless ecosystems.

We have but one opportunity to do this. The time to act is now. An expansion of the Pacific Rim National Reserve, linked to a chain of parks, would create the South Vancouver Island National Park Reserve. This would be an enduring legacy that generations to come will enjoy. We cannot let this moment pass. 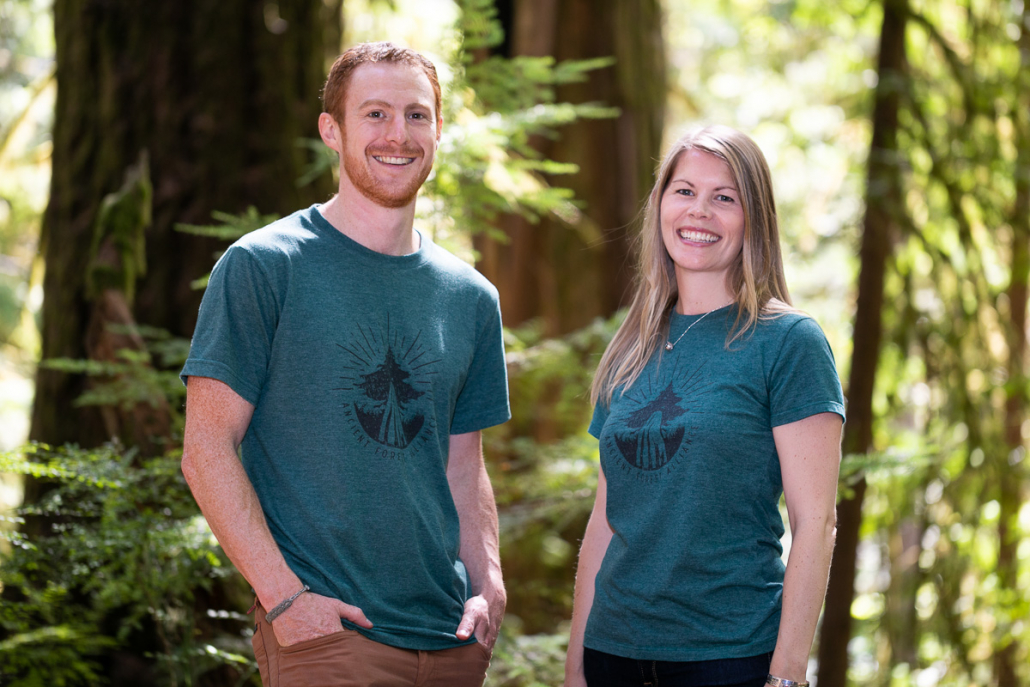 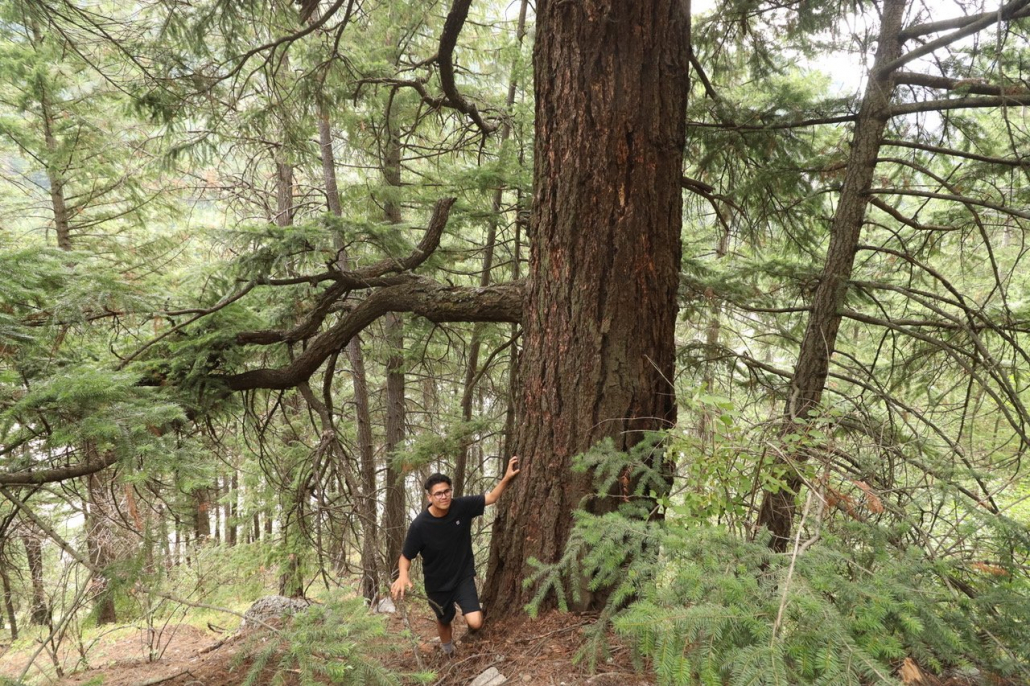 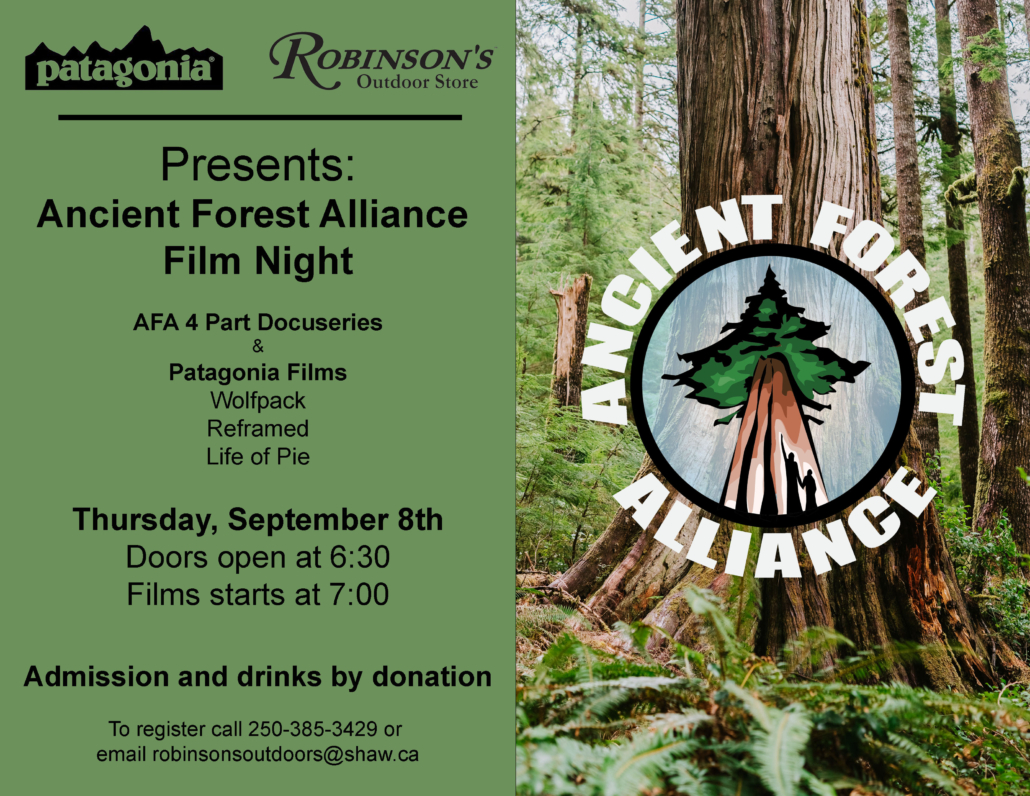 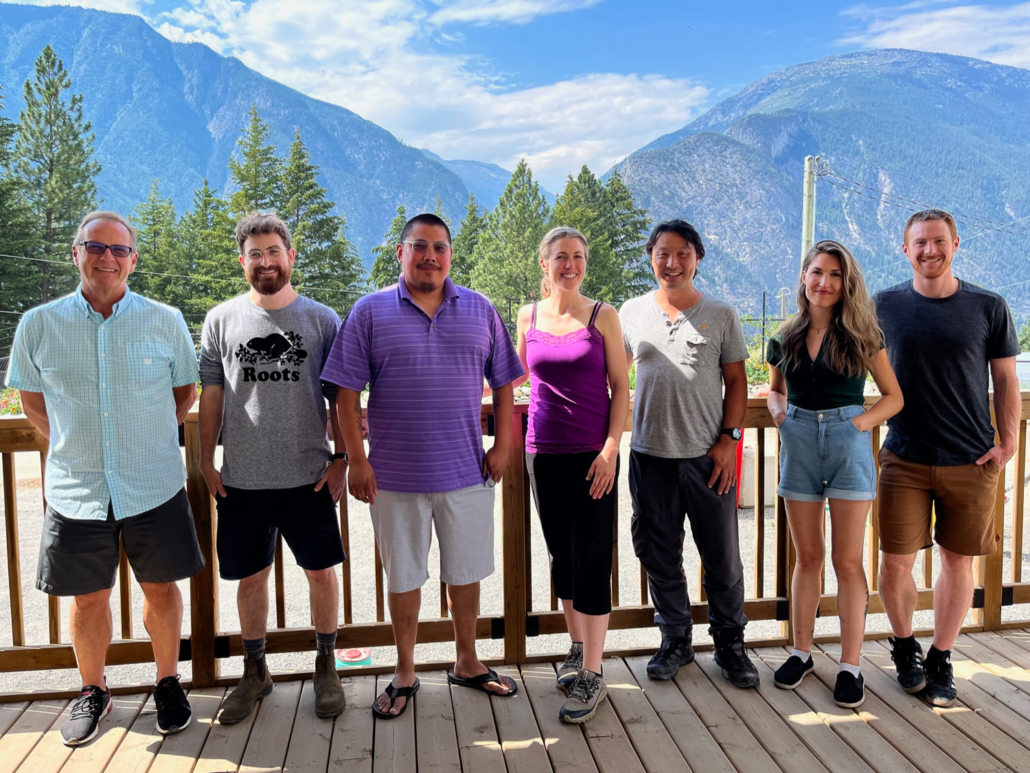