BC Timber Sales (BCTS) removed more than 50 hectares of old-growth forest from its harvesting plans for Mount Elphinstone last week after failing to receive any bids from logging contractors.

“We did not receive any bids today. We will likely retender next spring,” Hudson wrote ELF in an email.

Ross Muirhead of ELF said the group was not surprised that logging companies took a pass on the four cutblocks.

Muirhead said ELF would continue to lobby to have the cutblocks permanently removed from BCTS’s harvesting plans and was awaiting a report on bear dens in Dakota Bowl after a Ministry of Environment biologist surveyed the area last month.

The group said it has also discovered culturally modified trees and record-sized mountain hemlocks in Dakota Bowl, with ELF member Hans Penner calling it “the largest remaining old-growth forest of its type, at this elevation, on the Sunshine Coast.”

Among the area’s natural treasures, Muirhead said the group discovered the widest known mountain hemlock in the province, at 6.63 metres in circumference. The Ministry of Forests’ big tree registry lists the next widest mountain hemlock, found on Hollyburn Mountain, at 5.99 metres.

In late October, after heavy lobbying by ELF and other groups, BCTS announced it was dropping the 15-hectare cutblock known as the Roberts Creek headwaters ancient forest from its future harvesting plans due to its “unique ecological/cultural attributes.” 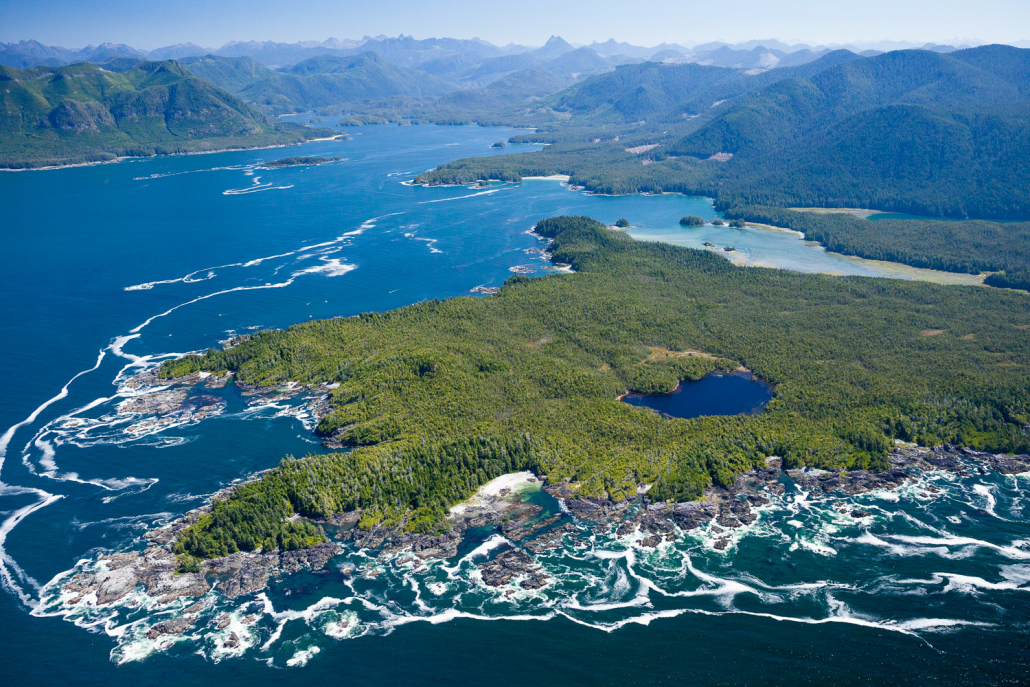 Jan 26 2023
The province has committed to protecting the still-intact swaths of rare interior temperate rainforest in the Incomappleux Valley east of Revelstoke in a deal brokered by the Nature Conservancy of Canada.
END_OF_DOCUMENT_TOKEN_TO_BE_REPLACED
News Coverage
https://ancientforestalliance.org/wp-content/uploads/2023/01/incommapleux_zizka_005_2000_275398261.webp 708 944 TJ Watt https://ancientforestalliance.org/wp-content/uploads/2014/10/cropped-AFA-Logo-1000px.png TJ Watt2023-01-26 12:21:592023-01-26 12:21:59Rare swath of B.C. rainforest set aside for permanent protection 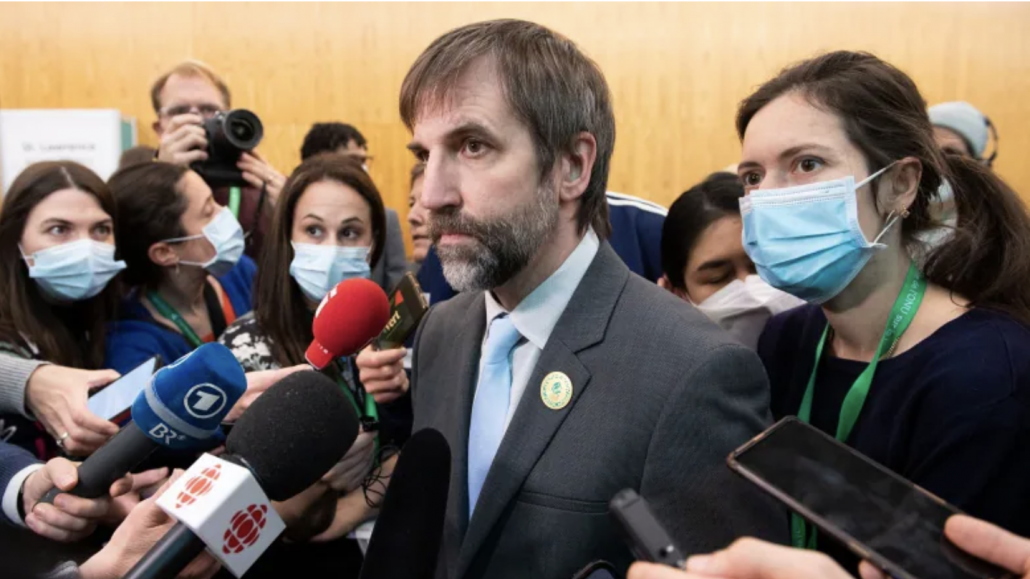 Dec 13 2022
The Ancient Forest Alliance is commending the newly elected premier on his mandate letter to Nathan Cullen, Minister of Water, Land and Resource Stewardship in which he outlines the expectation for the creation of new Indigenous Protected and Conserved Areas (IPCAs) and committing to the protection of 30% of lands the in BC by 2030.
END_OF_DOCUMENT_TOKEN_TO_BE_REPLACED
News Coverage
https://ancientforestalliance.org/wp-content/uploads/2022/10/Before-After-Logging-Lower-Caycuse-2-1.jpg 1500 2009 Rachel Ablack https://ancientforestalliance.org/wp-content/uploads/2014/10/cropped-AFA-Logo-1000px.png Rachel Ablack2022-12-13 13:33:052022-12-13 13:33:05Old-growth activists commend BC Premier Eby on lofty land conservation goal
See All Posts